President Museveni has directed that all members of the National Resistance Movement (NRM) should be allowed to participate in the impending party primaries regardless of whether they are on the voters register or not.

Museveni who is also the NRM national Chairman, issued the directive ahead of party internal elections whose preparation has been marred with irregularities and chaos arising mainly from eligibility for members to vote with some claiming their names have been deleted from the party register.

Museveni said he has continued to receive complaints of non-existent registers in some villages and exclusion from registers of a significant number of members.

In a statement released yesterday, Museveni said all members whose names appear in the register shall be allowed to vote.

He also stated that members of NRM whose names are not on the party register shall be immediately added and allowed to vote if they are 18 years and above.

Where there are no registers, Museveni directed NRM branch executive committees to register and verify all people eligible to vote.

Museveni says branch/village committees should undertake the above process either prior or on voting day to ensure that the election process does not become a source of conflict in the party. He also urged all party members to ensure they conduct the election exercise lawfully, in an orderly manner and observe SOPs.

Cases of election violence have been reported in several areas of the country ahead of NRM primaries slated to start on Friday. The party is expected to hold nationwide elections for constituency and district woman flag-bearers on Friday.

Besides complaints emanating from the party membership register, cases of voter bribery, intimidation and assault from contending aspirants have been also reported in several areas.

On Thursday, the NRM party leadership noted that they had earmarked several areas of the country as hot-spots for violence during the elections and appealed to police to deploy appropriately to avert possible chaos.

The hot-spots include Hoima, Sembabule, Bundibujjo and other areas. 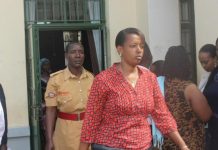 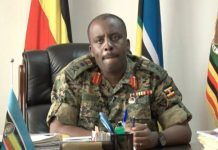 Kibalama sought meeting with CDF over his security -UPDF 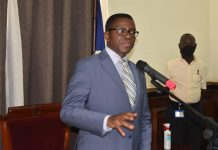 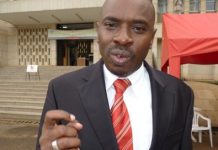