The Ministry of Foreign Affairs has announced the arrival of another batch of 91 Ugandans who were trapped in Afghanistan when the outbreak of COVID-19 pandemic broke out.

The aircraft carrying the stranded Ugandans landed at Entebbe at 6:00pm before the group was taken for the mandatory 14-day quarantine.

“A group of 91 Ugandans alighting from the plane which was on a repatriation mission from Afghanistan at Entebbe International Airport,” the Ministry of Foreign Affairs tweeted on Saturday night.

The Minister of State for Foreign Affairs, Henry Okello Oryem recently said that government is set to receive Ugandans from five countries before the end of the month of June.

According to Oryem, on Monday night, the first small group of Ugandans who had been stranded in Turkey landed at Entebbe.

On Tuesday, government received 34 Ugandans from Sudan and another 16 who had been got stranded in Belgium and the Netherlands following the announcement of a lockdown on March 23 that saw all the country’s borders and airports closed to passengers.

The Minister said that starting this week, government will be receiving flights repatriating Ugandans from South Africa, UAE, Afghanistan, USA and India as preparations to receive others continue.

“A work plan has been prepared to see the return of an average of 300 Ugandans every fortnight. Arrivals have begun on various carriers. These are special flights but also taking advantage of flights coming to the country to evacuate nationals of other countries. Some of the returnees are also arranging for their own flights and government is clearing,” Minister Oryem said. 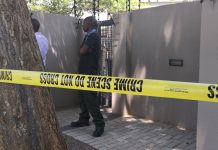 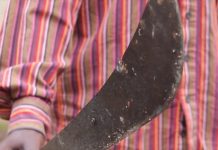 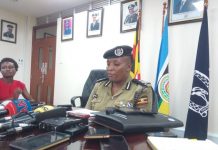 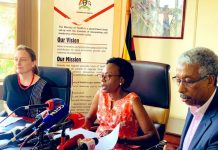 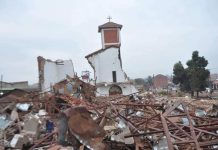