The Forum for Democratic Change (FDC) Chairperson Masaka District Godfrey Kayemba Afaayo has decried the ‘scarcity’ of candidates willing to take the FDC flag in Masaka, saying it is currently the biggest challenge FDC is facing ahead of 2021 elections.

Kayemba made the lamentations in a meeting with FDC Party president Hon. Patrick Oboi Amuriat, who made a courtesy call at his office in Masaka on Thursday.

Kayemba told Amuriat, that due to scarcity of credible candidates to take the FDC flag, FDC has resorted to students in universities and institutions of higher learning, who are not likely to win any seats for FDC in the upcoming general elections.

He said even when FDC extends offers to candidates including a party flag without going through primaries, they don’t take it.

‘”Even when we offer them our flag, the best candidates prefer to go to DP where they think they won’t lose” he lamented.

He however said he will keep persuading them and since he (an FDC) has set a better record of service, perhaps some will accept the FDC flag. He reported that FDC managed to win only 3 seats in Masaka District Council, but he is not sure if the party will do any better against formidable DP candidates.

Amuriat encouraged Kayemba not to give up, but keep trying blaming NRM for the mess in opposition saying the ruling party has commercialized politics to the level that politicians look at positions in terms of material dividends rather than service to their parties.

“You got to work hard and continue to talk to them so that we remain a united party” said Amuriat. 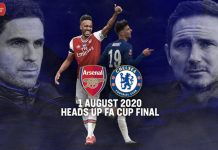 Arsenal and Chelsea in FA Cup Final as Arteta and Lampard... 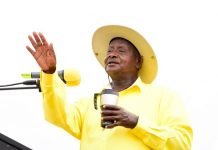 Kagole Kivumbi Must Pay for His Actions – Nandala Mafabi 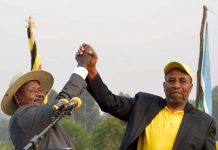