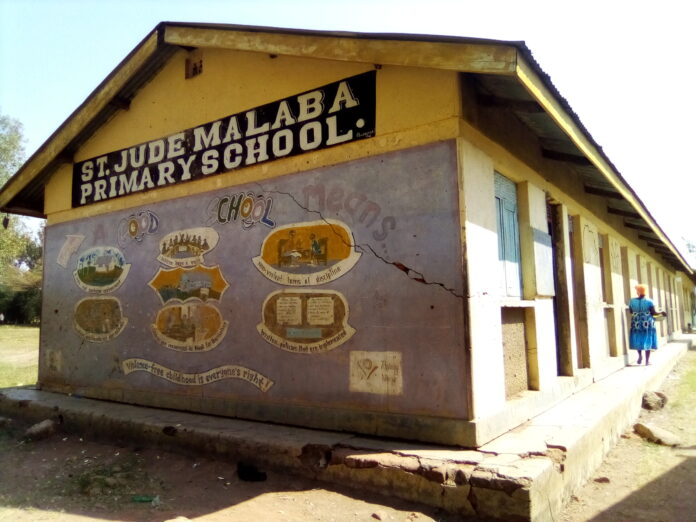 Residents around St. Jude Primary School in the Eastern District of Malaba woke up to a rude shock after unknown people broke into the government school and stole valuables including Windows, saucepans, plates and other items.

The incident happened on Sunday evening when suspected thieves broke into the school premises under the cover of darkness stealing whatever their hands could land on.

This website learnt that the institution doesn’t have a security guard to ensure school property is safe while the children are currently in holidays yet the homes near it are a distance away. The school is also situated near a small forest in the area making it vulnerable to vandals.

By the time of filing this story, no statement had been issued by the administrators of the school and phone calls to the headteacher went unanswered.

The District Secretary for Health/education, Noah Okumu, called upon the headteacher of the school to try his level best to hire an Askari and request for a back-up from the Uganda Police Force amidst the rampant thefts in schools across Tororo district.

Albert Odoi, the District Education Officer expressed concern over the incident and called upon both cultural political and opinion leaders to take trouble to sensitize the community on owning up the institution. Odoi urged the security to investigate the matter and bring the culprits to book. 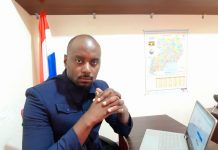