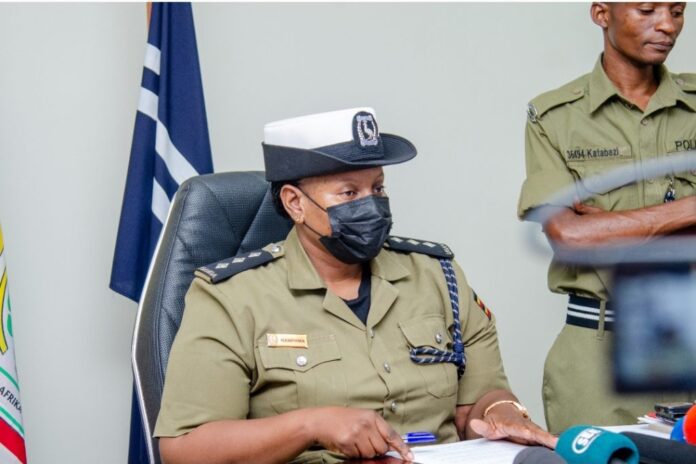 A total of 86 people died in road accidents between April 3, 2022 and April 09, 2022, the Directorate of Traffic and Road Safety in Uganda Police has said.

According to the Directorate PRO, ASP Faridah Nampiima, a total of 370 accidents occurred during the same period out of whom which 72 were fatal, 193 were serious and 105 were minor.

While speaking during the police weekly press breifing, Nampiima said, a total of 362 were involved in road accidents of whom 272 sustained injuries during this period.

Nampiima also said the season of schools breaking off for holidays is usually characterized by increased movement of persons and increased volume of traffic on the roads and therefore road users should expect heavy traffic on the roads. She advised road users to plan their journeys early to avoid rushing and reckless driving since most of them will be moving almost at the same time.

As the Easter season approaches, police remind all road users to drive responsibly but also not to drink and drive, avoid speeding, and ensuring that only competent drivers are on the road.

By checking of their driver’s license all drivers are reminded to drive on roads with a copy of a valid driving license.

Passenger Service Vehicles (PSVs) are reminded to board from designated parks in order to ensure safe travel of leaners back from their respective schools, and should stick on their route charts, avoid reckless driving on the roads, and not to rush the students when boarding off the vehicles.

The students are also reminded to be mindful of their surroundings at all times and to cross the roads at safe designated points to avoid accidents on roads. All drivers are reminded to avoid driving vehicles which are in a dangerous mechanical condition (DMC) on the roads. 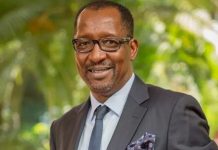