Citizen’s Coalition for Electoral Democracy in Uganda (CCEDU) has noted the need for voter education and voter mobilization in Uganda, as a measure to ensure high participation of citizens in the upcoming 2021 general elections.

CCEDU says, an observer’s report from the recently concluded village elections for representatives of the elderly reflected low voter and candidate’s participation as most people were not aware that elections were taking place.

According to the report, majority of the candidates for ositions in the elections for the elderly went unopposed while others remain vacant due to low participation.

The observers who covered 1,024 villages across the country report reported that political parties also did not participate fully in the elections for the older persons, with mainly the ruling party National Resistance Movement (NRM), Forum for Democratic Change (FDC) and the independents, taking part.

CCEDU Coordinator, Ms Charity Ahimbisibwe Kaleebo said, this points to a gap in voter education and voter mobilization which CCEDU and other stakeholders are trying to work around.

29 percent of the observers also reported that voters did not understand polical parties and party symbols. CCEDU says this points to a gap in voter education and mobilization which is key to citizens’ participation in elections.

She also said CCEDU is hopeful and still keeps a keen interest in participation of both the voters and candidates in all 1024 villages where they have actively deployed election observers. 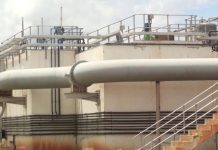 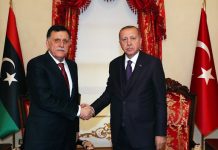 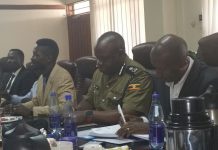