Troubled oil firm Tullow Oil has announced that Total Plc will buy its entire stake in their joint onshore oil fields in Uganda for USD 575 million.

Tullow Oil, one of the earliest players in the Uganda oil industry is reeling in debts to the tune of USD 2.8 billion and had significantly scaled down operations in Uganda and the region.

“We are pleased to announce that a new agreement has been reached with Tullow … for less than $2 a barrel in line with our strategy of acquiring long-term resources at low cost, and that we have an agreement with the Uganda government on the fiscal framework,” Total Chief Patrick Pouyanne said in a statement.

Tullow has consulted with shareholders holding approximately 27.5% in aggregate of “Tullow’s issued share capital and is pleased to report that they have indicated their support for the Transaction,” the statement added

It is understood that Total Oil PLC will take over Tullow’s tax liabilities after reaching an agreement on a tax issue with the Ugandan authorities, which had delayed the sale of a smaller stake in the project to Total for months.

In February this year, Tullow Oil indicated it would lay off about 35 workers in Kenya if continues to struggle while in Uganda, the company had already cut back on its operations and shown willingness to dispose of a huge part of its stake in the country’s oil industry at the turn of last year.

The action, according to analysts was as a result of deepening financial woes, especially in Ghana.

The oil firm was also meeting closing down its Cape Town and Dublin offices, while the total workforce will be reduced by a third to 650, according to a Reuters report. 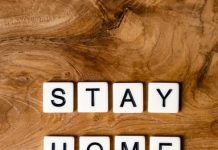 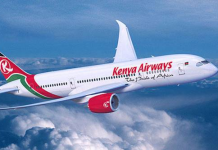 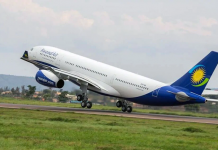 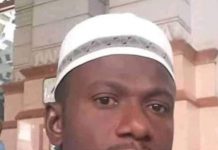