The commercial court in Kampala on Monday dismissed the case Bank of Uganda had lodged against businessman Sudhir Ruparelia seeking to recover UGX. 379 billion from him.

The case arose from the controversial sale of Crane Bank which was formerly owned by tycoon Sudhir Ruparelia before the Central bank took a decision to have it’s management taken over by DFCU Bank Ltd in January 2017.

But Justice David Wangutusi maintained today that BOU/Crane Bank (in receivership) did not have a legal basis to sue Sudhir. The case was dismissed and Court ordered the central bank to pay Sudhir’s legal costs.

The ruling was read by the Commercial court registrar Festo Nsenga. 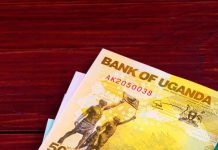 COVID-19 Relief Cash: Who is eligible, when is it coming and How best you can spend it 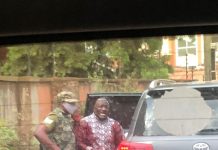 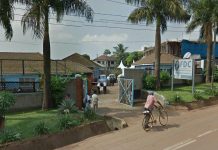 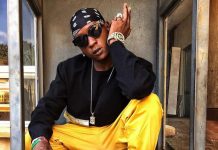 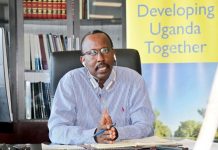