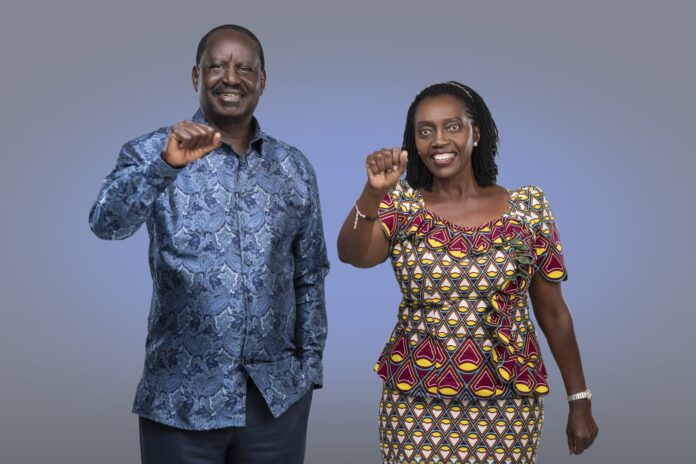 Raila Odinga’s Azimio Coalition leaders claim that an internal independent tally in Kenya’s presidential election gives them victory ahead of a long-awaited declaration from the country’s electoral body.

During the inaugural meeting of coalition leaders held today at Kenyatta International Convention Center in Nairobi, Azimio Deputy president and Raila’s running mate Martha Karua said they are only waiting for an official seal of approval from IEBC.

“We have tallied and we know where we are. If we had power, we would have announced ourselves. We are only waiting for an official seal of approval. There is no way the tally can be against us” Karua said amid applause from hundreds of other leaders mainly those who were victorious in the August 9 elections.

Flanked by Kalonzo Musyoka, Martha Karua also said the coalition has achieved major victories in elections nationwide clinching majorities in the National Assembly, the Senate and other administrative levels.

She thanked their supporters for a job well done and scoffed at their rivals United Democratic Alliance (UDA) who went into early celebrations but later results proved them wrong.

“We have 24 Governors so far. With Mombasa and Kakamega which are yet to decide, our strength across the country is undisputed. Our competitors have 130 MPs; even if they improve, they will not come to where we are” She remarked. Karua however said the Azimio team has alot of work to do to guard their victory ahead of the announcement from IEBC.

“We need now to distribute ourselves across Nairobi and the country. We need to guard our win because we have won” Karua stated. She urged Azimio coalition agents at the National Tallying Centre to support the ongoing verification process “to ensure it is not infiltrated” until it gets to the conclusion.

The provisional results which started flowing in after polling on Tuesday showed a tight contest between Raila Odinga and UDA’s William Ruto seperated by a small margin. For four days now, tallying and by Saturday, verification of results is still ongoing at Bomas of Kenya with verification of less than 50 of the 291 Constituencies nationwide completed.

Karua urged Azimio supporters both those who have won positions and those who lost that the immediate task after IBEC’s decleration is to unite Kenyans who are divided between social-economic and political lines.

She also relayed greetings from the Azimio leader Raila Odinga who she described as the Captain, a generous leader, one who doesn’t carry grudges forward, and focuses on what is good for the nation. 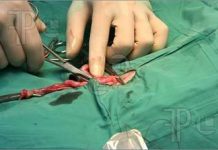 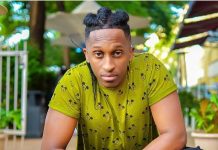 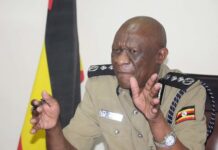 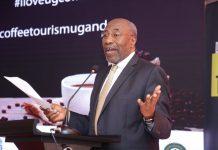