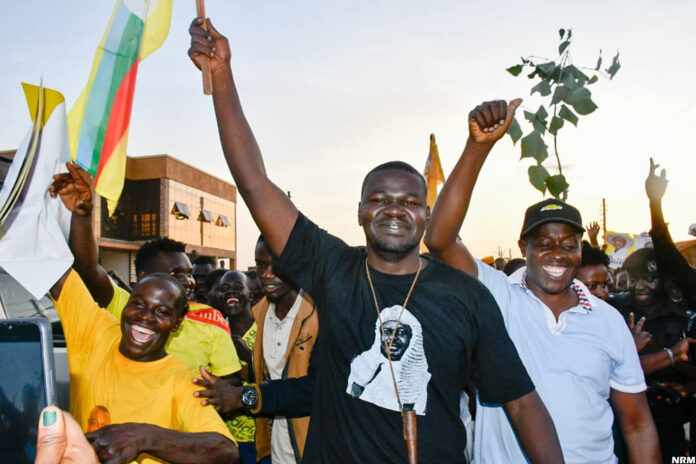 Ojok garnered 14,224 votes while his closest contender Simon Toolit Alecha of the National Unity Platform (NUP) got 1,633 votes, according to the Electoral Commission. 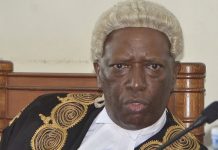