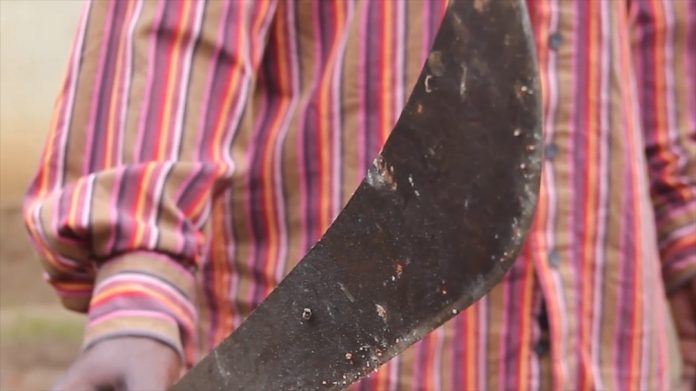 The thugs, four in number and armed with pangas, who were captured on security camera attacked a home in Kibwa Zone, Nabweru a place known as ‘mu kyeddalu’ on premises belonging to Mr Sempijja Paul.

One of the tennants whose home was targetted identified as Allan said the attack happened at around 3AM while the family was asleep. The attackers jumped the wall enclosure and it was a neighbour who saw the assailants through the window before a burglar alarm went off sending the assailants fleeing.

Mr Allan told us that the premises house at least 10 people but his family which resides near the gate was targetted first. The assailants did not touch any property including a vehicle that was parked outside, which implies that these could not be thieves.

He also stated that the family tried to call village defense secretary and police but their calls were not answered. It is the burglar alarm and noise the families made that scared away the assailants.

At the time of filing this report, the family had not filed a case claiming they were still in shock and were demolarized by the unanswered distress calls they made to police last night. 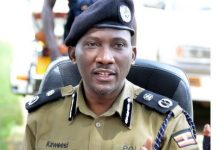 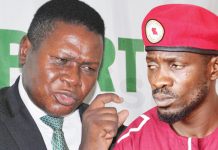 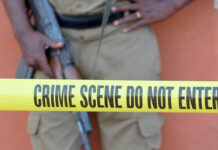 Mubende Police probing suspected suicide after a cop locked himself inside... 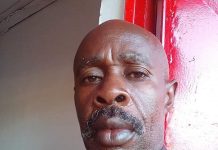