Mr. Kuwe is replacing Engineer James M. Kilaba who has been in the position for over 3 years.

President Samia recently urged the Ministry of Finance and Planning to expand the Tax base in order to collect more revenues but also warned TRA against harassing traders and shutting down businesses due to unpaid taxes.

Local reports indicate that Eng Deudedit Kakoko, the former Commissioner General for TPA, is under investigation for corruption. Deusdedit Kakoko was adversely mentioned in the report of the Controller and Audit -General(CAG) which showed that at least Sh3.6 billion has been embezzled at TPA.

Suluhu recently vowed to continue the strict legacy of former president Magufuli who had zero tolerance towards corruption, incompetence among other shortcomings. The late Joh Pombe Magufuli was widely known for his ruthless attitude against corruption.

Suluhu, 61, a soft-spoken ruling party stalwart from the island of Zanzibar, will finish Magufuli’s second five-year term, set to run until 2025.

In other sweeping reshuffles, President Samia Suluhu Hassan has appointed Mr. Gerald Kusaya Musabila as the Commissioner-General of the Drug Control and Enforcement Authority (DCEA), and appointed Mr. Gerson Partinus Msigwa to be the Government Spokesperson.

Most of the former office bearers in the Magufuli government are either sent home or put under investigation. 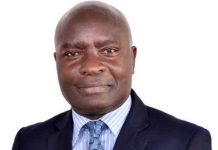 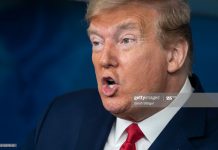 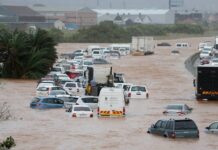