Odwori was received state minister for East African Community Affairs, Hon Julius Wandera Maganda, cited family issues as a reason for his defection. He said “political wars by his relatives and brothers” who have occasionally accused him of being in opposition forced him to cross.

“I am having a personal political war with my electorates who some are relatives and clan mates which has pushed me to support an NRM flagbearer. When I joined opposition, I did it personally, and it is my decision now to support NRM” Odwori said.

Odwori also added that he is very ready to mobilize support for Gen. Yoweri Tibuhaburwa Kaguta Museveni and all the NRM flag-bearers in Busia district and elsewhere in Uganda so that the party can take power again come 2021.

While receiving Odwori, Minister Maganda said that his task is to make sure that there is no political opposition in Busia district come 2021 and the arrival of Odwori is an achievement to the NRM party. 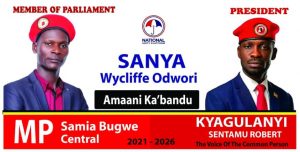 According to political observers in the region, Odwori’s defection clears way for Minister Maganda’s easy victory for the parliamentary seat for Samia Bugwe central come the 2021 elections. 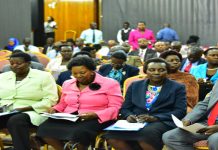 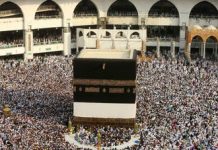 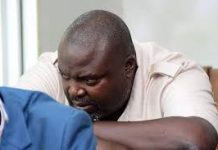 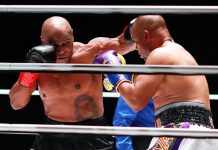