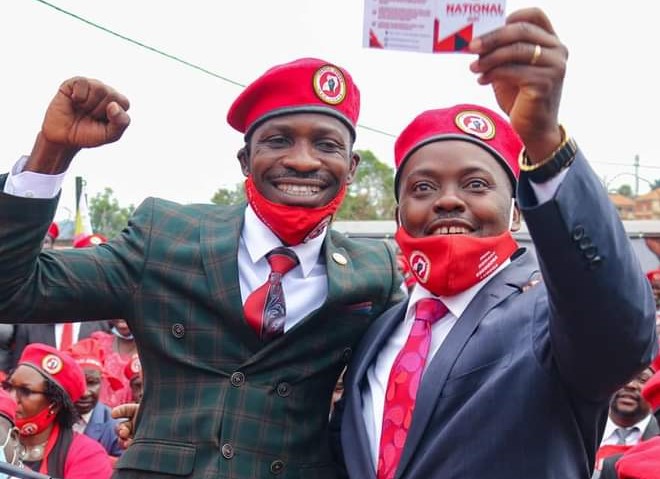 The Election Management Committee of the National Unity Platform has released a list of candidates who will hold the party flag for the position of Member of Parliament for various constituencies in central Region.

However, it was noted that some positions including that of Rubaga North, Kawempe North, Kawempe South, Makindye West, Busiro South, Masaka Woman and Bujumba County in Kalangala District have been deferred for re -evaluation on account of “different reasons” and will be concluded in the next 48 hrs. 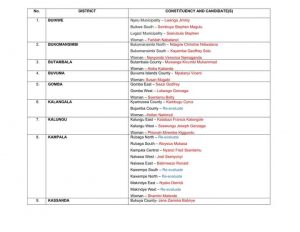 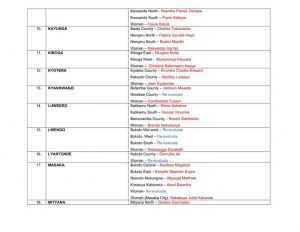 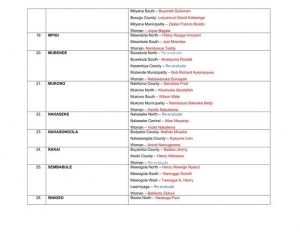 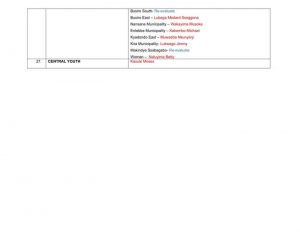 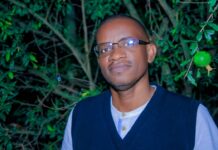 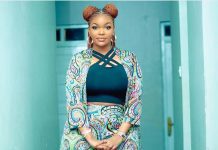 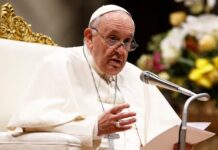 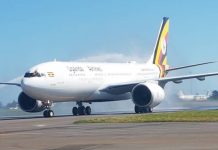 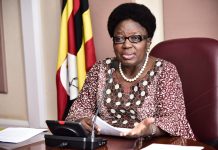