Arsenal beat Liverpool by 5-4 goals on penalties to win the FA 2020 Community Shield.

The game ended in a 1 – 1 goal draw in regular time and both teams went into penalties to break the tie.

Arsenal captain Pierre Aubameyang struck first at 12 minutes mark but his goal was cancelled out by Liverpool’s Minamino (73min) to keep the score-sheet at level.

All Arsenal’s 5 penalties were on spot while Liverpool’s Brewster hit the crossbar for the ball to deflect over the bar.

Arsenal takes the community shield this season alongside the FA Cup which they won against London rivals Chelsea. 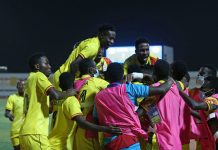 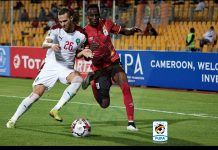 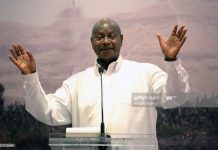 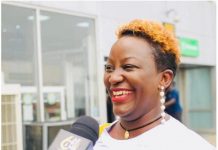 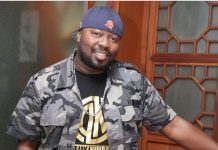