World leaders gathered in New York City for the 74th session of the United Nations General Assembly (UNGA) have endorsed Uganda’s bid to host the 3rd South-South cooperation summit which will be held in Kampala early next year.

The endorsement comes at a time when Uganda is hosting the 64th Common wealth Parliamentary Conference attended by more than 1000 Parliamentarians from 53 commonwealth countries.

134 developing countries and China endorsed Uganda to host the summit due in April 2020. It will be the first time the conference is held in Africa.

At least 134 developing countries are expected to be represented at the conference aimed at sharing ideas on achieving the Sustainable Development Goals, the global plan of action to eradicate poverty and achieve social-economic development.

Present at the UN assembly was Uganda’s Prime Minister Ruhakana Rugunda who represented President Museveni as Uganda convenes the highly-billed 64th Commonwealth Parliamentary Conference which the President is hosting.

Speaking after the endorsement, Prime Minister Ruhakana Rugunda said the gesture demonstrates the confidence the world has in Uganda, her people and the leadership of Yoweri Museveni. 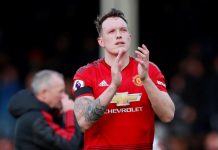 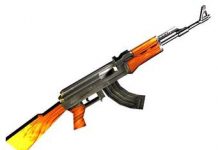 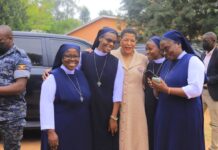 Am for Bukedea Woman MP and Not Buyende -Speaker Anita Among