President Yoweri Museveni and Commander-in-Chief of the Uganda People’s Defence Forces (UPDF) today chaired a meeting of the Defence Forces Council, the Supreme decision making-body of the UPDF.

The meeting that took place today at State House, Entebbe deliberated on the current security situation in the country and expressed its satisfaction with the prevailing peace.

The meeting noted the need for the UPDF to continue supporting other agencies when called upon, during the fight against criminality.

The Council also received and endorsed reports on plans to improve the welfare of soldiers as well as the standardization of the UPDF dress code that is gazzetted for the exclusive use by Officers and militants.
Two Officer Cadets, Ignatius Taremwa and Teddy Namyalo, who recently completed training abroad, were commissioned at a ceremony during the Council’s deliberations.

Today’s meeting was part of the Commander-in-Chief’s regular consultations with the Defence Forces Council and the High Command.
The Council meeting today was preceded by the High Command meeting that took place yesterday at State House Entebbe under the Chairmanship of the President.

The Defence Forces’ Council comprises members of the High Command, Directors of Service and Commanding Officers of Brigades and Battalions. 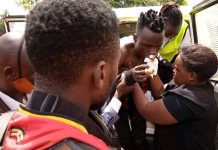 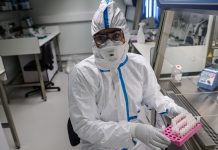 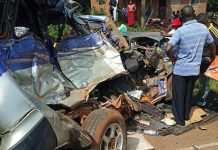