The ruling National Resistance Movement (NRM) has announced that no nomination fees will be required during nominations ahead of party primaries to elect flag-bearers of the party in the forthcoming elections in newly created districts.

The Chairperson NRM Electoral Commission Dr. Tanga Odoi made this communication today in a media briefing at Party Offices in Kampala. Dr. Tanga Odoi attributed the decision to suspend nomination fees in NRM primaries to the abrupt nature of the elections in newly created districts of Karenga and Kikuube.

According to the party electoral program released today, NRM will conduct nominations for party flag-bearers on Thursday 15th August 2019, and party primaries will be conducted on Monday 26th August 2019 in respective districts.

Dr. Tanga Odoi however said the elections will be secret ballot contrary to resolutions made by party organs which dictated that all in-house contests within NRM will be by lining up method.

He said that nominations fees are suspended for both aspirants for both parliamentary and lower local council positions. LC III Chairpersons, District elected Councillors and sub-county councillors, and Women councils are up for grabs in two districts.

He said there are 75 position to contest for in Hoima, and 20 in Kaabong District. 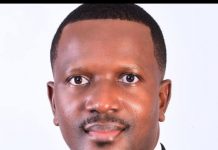 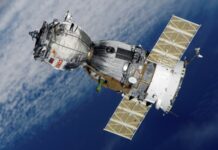 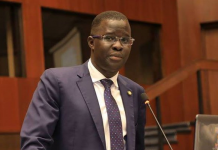