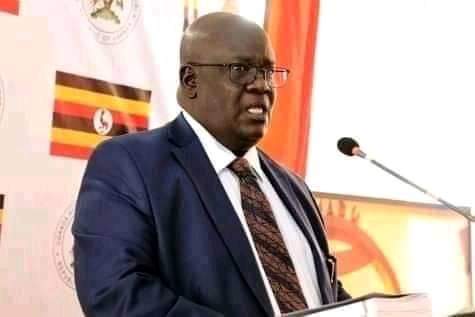 According to Uganda’s Ministry of Foreign Affairs, Dr Galiwango passed on this morning 16th January 2023 at 7:30AM in Nairobi Hospital where he was undergoing treatment.

Dr. Galiwango, the husband to Mbale City Woman MP Hon. Connie Galiwango was appointed Uganda’s ambassador to Kenya on 16th June 2021 and has been in office until his demise.

He has also been serving as Uganda’s High Commissioner to Seychelles as well as the country’s permanent representative to the UN Environmental programme and UN HABITAT.

Previously, Dr Galiwango served as NRM Director for Finance and a strong pillar of the muslim fraternity in Mbale.

Amb. Charles Ssentongo who announced Dr Galiwango’s death stated that burial arrangements will be communicated in due course. 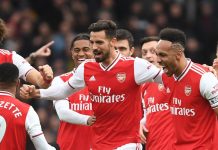 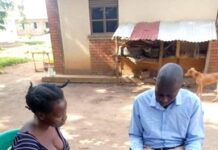