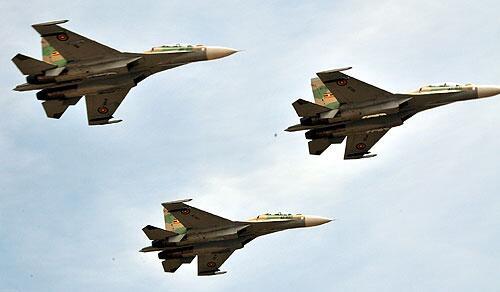 The 2022 Uganda national independece anniversary celebrations will be unique and short but dominated by spectacular activities including military airshows and paratrooper dropdown from the UPDF.

According to Security Minister Maj. Gen. (Rtd) Jim Muhwezi, this year’s anniversary celebrations due to be held at Kololo Independence Grounds on October 9 will be Uganda’s Diamond anniversary as the country marks 60 years from the yoke of British colonialism, and a number of activities have been lined up to mark the day in style.

Muhwezi says, the celebrations will be short beggining at 9:00AM going on up to 2PM with parades mounted by officers and men from UPDF, Uganda Prisons, Uganda Police, and Uganda Wildlife Authority. There will also be a military fly-past plus acrobatic dropdown of UPDF commandos -said Maj. Gen. Muhwezi.

The chief guest at the celebrations will be president Yoweri Museveni, and Heads of state from all East African countries (Kenya, Rwanda, Tanzania, Burundi, South Sudan and DRC) have confirmed their attendance.

This year’s celebrations will be held under the theme “October 9th, a decleration of African interdependence and our shared destiny.”

In a statement, the minister however noted that only 800 invited guests will attend the Kololo celebrations due to the threat of COVID-19 and Ebola outbreaks. The rest of Ugandans have been urged to follow the proceedings on Television, Radio and social media platforms.

Award of medals as has been the norm on such days has also been postponed to next year since the event will be short and unique – according to the minister. 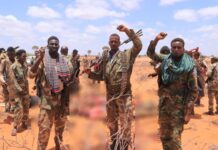 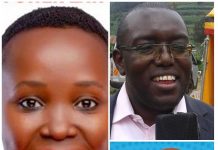