The Chief Registrar, Her Worship Sarah Langa Siu, has transferred six Judicial Officers at the rank of Registrars and Magistrates in a move to address the gaps following the elevation of officers within those ranks to Judgeship.

The changes which are effective August 8, have seen Her Worship Rosemary Bareebe, who has been serving as Registrar Magistrates Affairs & Data Management moving to the High Court. This means she will administratively coordinate all the activities at the different High Court divisions and circuits.

HW Kwizera Amos, who has been Registrar Planning, Research & Development now moves to the Inspectorate – a Registry charged with quality assurance in the Courts. HW. Nabakooza Flavia who has been at the Commercial Division of the High Court replaces him at the Registry of Planning.

Her Worship Langa said the changes are also geared at effective coordination, management and delivery of judicial services. 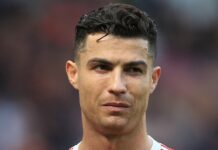 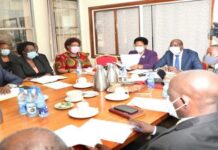 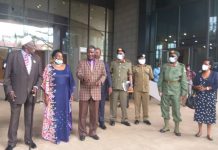