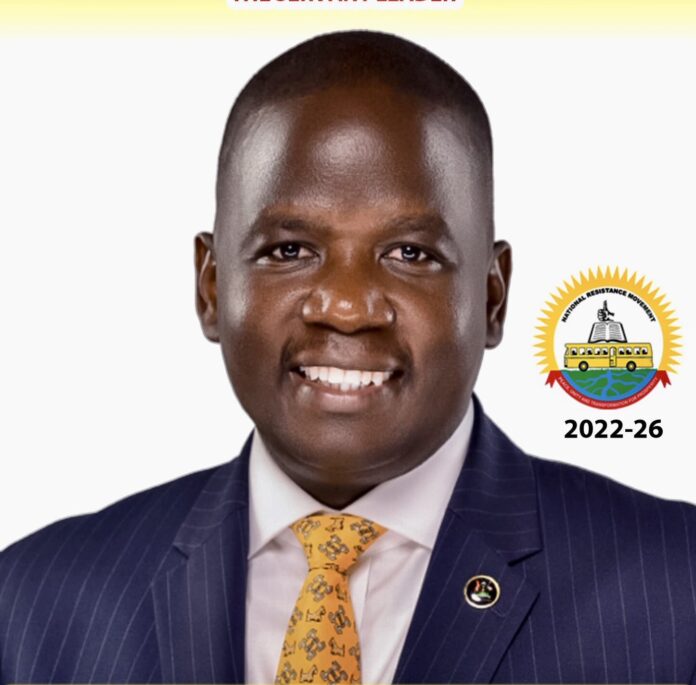 The NRM candidate Edmund Ariko has been declared the winner of the hotly contested Soroti City East parliamentary race in polls conducted today.

Byabakama said generally the electiins were peaceful save for two incidents where ballot boxes were destroyed. He said it is unfortunate that these incidents were ochestrated by elected leaders.

Byabakama said the commission intervened and voters were later allowed to cast their vote. 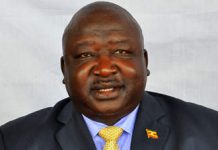