Gen. Museveni who is also the Commander in Chief (CIC) of Armed Forces made the remarks on Wednesday 14th July, 2022 at the pass out for soldiers at the Armored warfare Training School-Karama

Addressing the graduates, he said “you are doing well, you are young people and you should avoid vices like alcohol in order to be successful and serve UPDF to their full potential. We are getting a culture of a real revolutionized army.”

In his speech he also promised to tarmac the main road around and within the training base.

The President and Guests in attendance also oversaw a military exercise by students at the base. 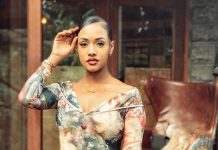 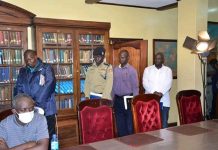 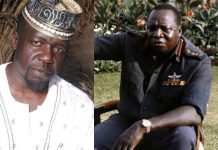