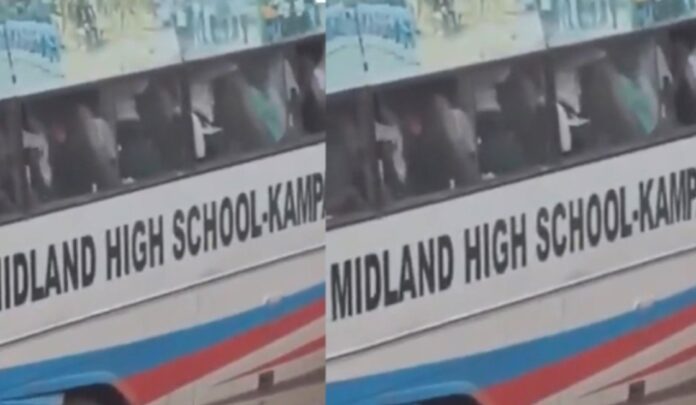 The administration of Lubiri High School has disputed claims that their students were engaged in immoral sexual behavior in a moving bus, saying the learners were merely practicing co-curricular activities taught at school.

Over the weekend, a video clip went viral on social media showing Lubiri High School students busy on top of each other inside Midland High School, Kampala, bus raising speculations that they were engaged in immoral sexual acts according to the movements.

“There is a video circulating on social media involving alleged misconduct of students on Midland High School bus. As Lubiri High School, We apologize to Midland High School where we hired the school bus, and to the public at large for the alleged misconduct. The students on board belong to our school. They had gone for an Agricultural show in Jinja. As Lubiri High school, we take a stand on the actions taken in the video to be just a mere dance of which is part of the school co-curriculum activities” The official statement issued on 12th June 2022 reads.

The statement however noted that investigations are underway in regards to the matter. Initially, Lubiri High distanced itself from the incident and disowning the students until Midland High School presented proof that Lubiri High hired their bus for a field trip to Jinja.

Police also confirmed that they had kicked off inquiries into the incident by the school students.

He said the investigations involve experts analyzing the footage of the bus.

Mr Enaga noted that the purpose of taking the students to school is to study according to the school curriculum and not behaving in inappropriate manners. 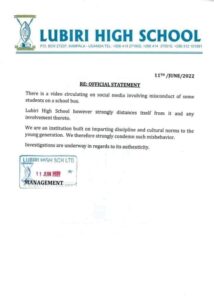 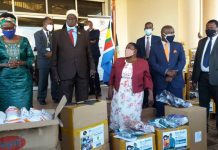 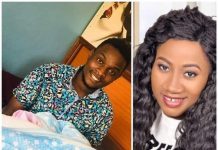