Kampala City Lord Mayor, Erias Lukwago, has been rushed to Nairobi for treatment after his health developing complications.

This is the second time Lukawgo is being flown to Kenya Nairobi, for specialized treatment in a period of about five months having spent two weeks in Nairobi hospital in November last year.

Nyanjura said she spoke to Lukwago today (Sunday) and he is stable and undergoing numerous tests.

In November last year, he was admitted to Agakhan Hospital due to respiratory complications occasioned by an acute anaphylaxis.

The Lord Mayor was referred to Agakhan Hospital to have his condition further handled by Pulmonogists. 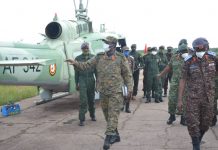 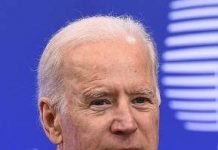 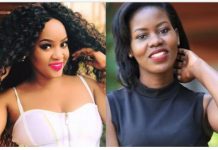 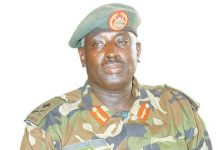