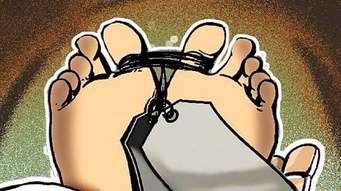 A Turkish national was on Saturday 28 November 2020 found dead in his flat, a few days after arriving in Uganda.

According to Uganda Police Force, a one Ufuk Armuthuru, male adult aged 50 years and resident of plot 25 Luthuli Close, working with Gulsan LTD, died a sudden death dropped and suddenly died in his house just 5 days after arrival in Uganda.

It is alleged that the deceased was new in the country having arrived about 5 days ago and he had come to work with the Gulsan Construction Company LTD whose headquarters are located in Lira District.

The case of his death was reported at Bugolobi Police Station under case file number DEF OO3/2020 by a one Gul Gorham, a male adult aged 46 years old also Turkish by nationality and an engineer working with the same company.

It has also been stated that the owners of the construction company had started up anew branch In Bugolobi, Kampala.

While at his home with friends, it is alleged that the deceased went up-stairs in his room to pick cigarettes and he never returned down stairs where they were meeting. He was later found lying down in his bed already dead.

Teams of police investigators from the Scene Of Crime Officers (SOCO), Criminal Investigation Directorate (CID) accompanied by officials from Turkish Embassy, visited the home of the deceased as investigations to ascertain the actual cause of death proceed.

However, results from a post mortem examination on the body of the deceased conducted in the presence of the Embassy officials found out that it was a natural death due to chronic lung disease. The body is now pending to be taken back to Turkey. 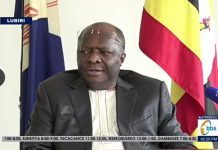 Kabaka Mutebi rallies his subjects against spread of coronavirus 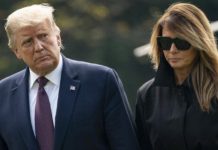 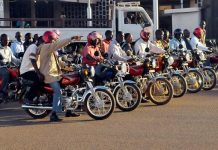