Deputy Chief Justice Owiny-Dollo has implored Parliament to consider raising the age limit for judges by at-least 5 years so as to retain the judicial experience accrued over years of service.

Justice Dollo made the remarks today during the handover ceremony as former Principal Judge, Dr Yorokamu Bamwine, handed over office to Dr Flavian Zeija, the new Principal Judge, at the High Court of Uganda in Kampala.

“Letting a well-experienced judge retire at 65 is like letting your best surgeon to go home and look after his goats and chickens. If I were Parliament, I would amend the retirement age for High Court Judges to 70 years” Dollo said.

Justice Dollo said the Judiciary loses seasoned judges and magistrates to early retirement yet they go through a rigorous process to get to that level.

Bamwine officially retired on December 25, 2019 after he clocked 65, ending his 36 years career, during which he presided over more than a thousand cases. The Principal Judge is third in the Judiciary hierarchy after the Chief Justice and deputy Chief Justice.

“A magistrate should retire at 65, High Court judge at 70 and the appellate [Court of Appeal and Supreme court] justices at 75,” he added.

Before the appointment, Dr. Zeija was the the Mbarara Senior Resident Judge, and was first appointed judge of the High Court in 2016. 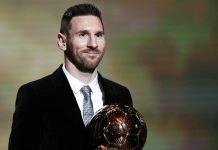 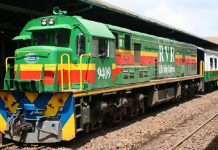 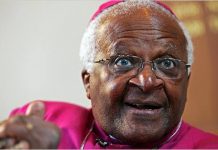 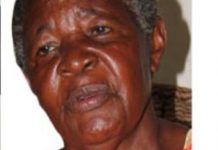