Tension has risen at the Judiciary following a series of changes that have seen several officers either transferred to new posts, while others have been recalled from leave.

H/W Mukasa Sanyu is the new magistarte Grade 1 Nabweru, H/W Muhimbise Gordon is the new Magistrate Grade 1 Mbarara, while H/W Mangeni Marion has been transferred from Nabweru to Buganda Road.

The shake-up comes at the heels of the transfer of Mr. Pius Bigirimana to the judiciary as the new Permanent Secretary a week ago, replacing Kagole Kivumbi who was sent on forced leave. 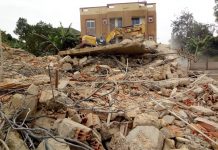 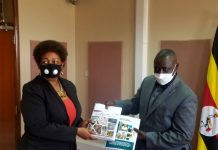