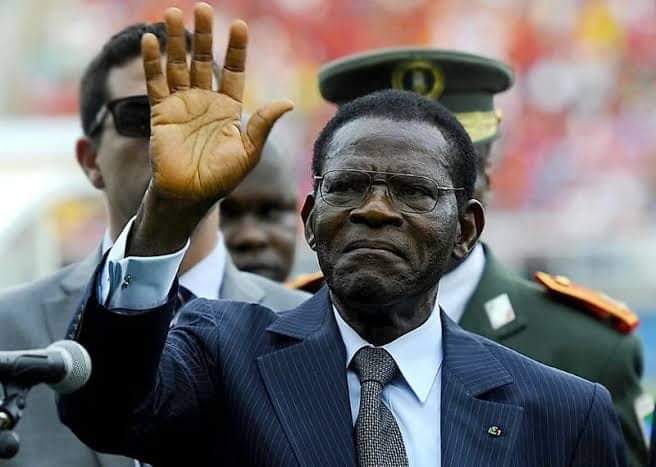 The world’s longest-serving president has won re-election in Equatorial Guinea to continue presiding over his regime after 43 years in power.

“The results prove us right again,” Vice-President Teodoro Nguema Obiang Mangue, the president’s son, said. “We continue to be a great party.”

President Obiang has had a strong grip on the oil-rich central African nation, with family members in key government roles with his son now Vice President.

Some opposition candidates stood, but none were expected to win.

Obiang seized power in 1979 after a military takeover and has survived several coup attempts.

Upon gaining office from his predecessor and uncle, Francisco Macias Nguema, he made some reforms but retained Nguema’s absolute control over the nation.

Political opposition is barely tolerated and severely hampered by the lack of a free press, as all broadcast media is either owned outright by the government or controlled by its allies.

Rights groups have labelled the country’s two presidents – Francisco Macias Nguema and Teodoro Obiang Nguema – as some of the worst rights abusers in Africa.

The Spanish, French and Portuguese-speaking country discovered vast oil reserves in 1996, but much of the 1.4 million population has not benefited from it as poverty is rampant.

It is thought that President Obiang, who has previously denied accusations of human rights abuses and election rigging, intends to use his sixth term to clean up his international reputation. 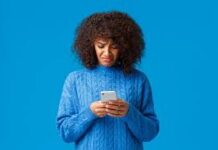 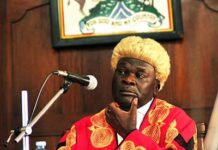