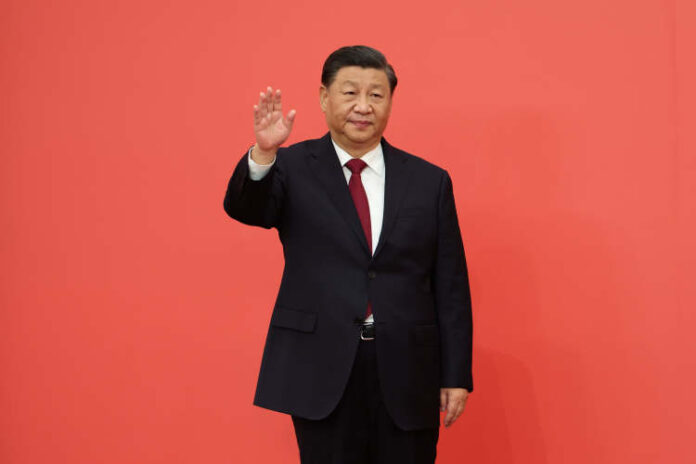 Xi Jinping has been elected for a third term, extending his control over the Chinese Communist Party and putting an end to decades of political precedent in the world’s second-largest economy.

Xi eliminated dissenting voices and surrounded himself with loyalists in his seven-person Politburo Standing Committee on Sunday, the group of men who will rule China for the next five years.

Li Qiang, the Party Secretary of Shanghai who led the city’s bungled response to COVID-19, walked behind Xi on stage in Beijing’s Great Hall of the People – signalling he was being primed to become premier and the second most powerful man in China. Xi’s protege was followed by party disciplinarian Zhao Leji; its ideological chief Wang Huning; former Beijing mayor Cai Qi; Xi’s chief of staff Ding Xuexiang; and Xi’s family friend, Li Xi.

All six have been closely linked to Xi throughout their careers. For the first time in 25 years, no women or members of the moderate Communist Youth League faction were named in the Politburo, the 25-member group that supplies the Standing Committee.

Premier Li Keqiang and his ally Wang Yang were the last two members of the Standing Committee with ties to the more moderate Communist Youth League faction.

Their elimination on Saturday and the removal of former President Hu Jintao from the National Party Congress on health grounds have wiped out the last remnants of factional resistance within the Chinese cabinet and further concentrated power around Xi’s one-man rule. 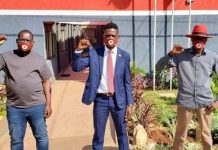 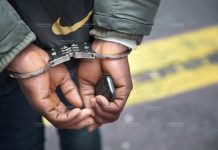