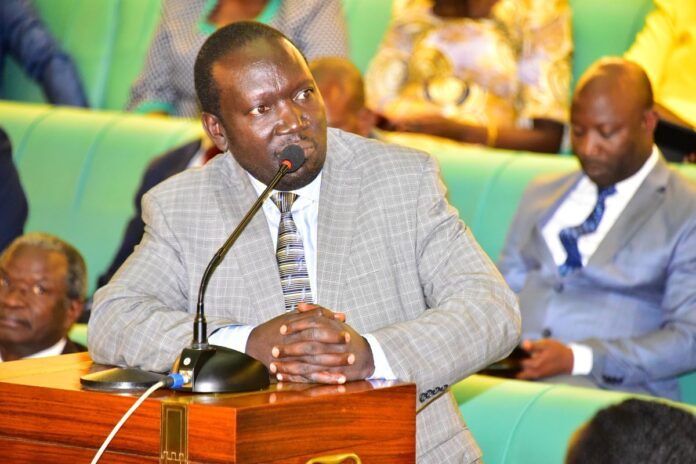 Members of opposition in parliament have criticized the decision by parliament administration for postponing plenary sittings shortly after they have notified the speaker of their intention to protest the manner in which the house passed the motion to grant Roko Construction Company 207billion shillings.

On Wednesday last week the speaker of parliament Anita Annet Among had stayed the debate over the matter to allow government do more consultations as Members of Parliament were protesting government decision of buying 150,000 shares at a cost of 207bn yet the MPs were questioning the administration of the company.

However on Thursday last week, the Deputy Speaker, Thomas Tayebwa put to vote the government proposal which contravened the rules of procedure since the matter was not on the order paper of the day as the MPs demanded among others, a report from the Minister of Finance as directed earlier by the Speaker Among detailing action taken and measures put in place on whether to give a loan or grant to Roko.

Addressing a news conference at parliament the Chief Opposition Whip John Baptist Nambeshe noted that the move by the parliament administration to suspend the house plenary sittings is aimed buying time to allow government extract the resolution immediately before the opposition tables their concerns.

Butambala county MP who is also the shadow minister for finance Muwanga Kivumbi noted that the opposition has constituted two teams both political and legal to contest all motions including the one on Atyak sugar factory, VINCI coffee factory and also the science and technology motions.

Muwanga Kivumbi noted that they are ready to counter anybody to ensure that the parliament business is done in proper procedure.

In a letter from the clerk on Monday, plenary business was postponed to next month 2nd August 2022 but after a heated debate on the government bail out for Roko Ltd in which public funds amounting to UGX.207BN is at stake.

“It’s sad that Roko construction to get monies without having the resolution exhausted. As we talk the Roko issue is an urgent matter because the Shs.200bn can’t go like that as this is a culture of impunity,” Nambeshe said.

Mr Nambeshe noted that they are not happy with decision that was taken over the bail-out because the country is currently in an economic crisis where investing such huge amounts of money is not justifiable.

The Shadow Minister of Finance, Muwanga Kivumbi pointed out that in their cabinet meeting, they resolved to institute a political team led by the leader of Opposition, Hon. Mathias Mpuugga and legal affairs manned by Hon. Yusuf Nsibambi, to challenge the decision that was passed in the House on Thursday.

Kivumbi wondered why other defunct entities like Greenland bank, Sembule Electronics among others, were not bailed out at the time they were struggling. He added that its sad that government wants to help Roko at the expense of many others. 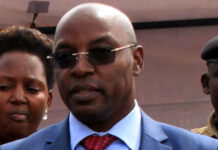 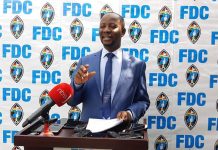 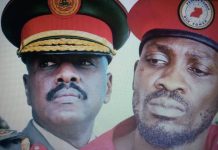