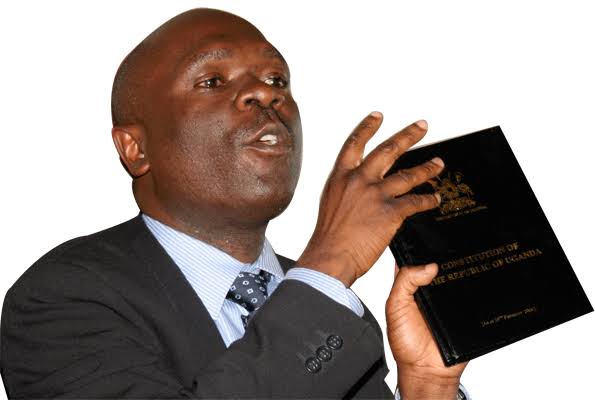 Members of Parliament want government to act on errant Residential District Commissioners (RDCs) who they accuse of demeaning MPs at public functions and frustrating their work in their constituencies.

The legislators also noted that often, RDCs overstep their constitutional mandate, with some going to the extent of taking over state functions in districts; stopping public meetings, pulling politians out of Radio Studios and shutting down media houses.

“We (MPs) cannot continue to be abused and demeaned by RDCs because they seem not to know their responsibilities and don’t respect protocol” Nsibambi said accusing RDCs of abusing protocol at public functions citing a recent event in Wakiso District when he clashed with the RDC who wanted to speak last.

“It was an ugly scene because it appeared we were fighting for the microphone. They order of precedence in this country puts an MP at 17 and an RDC at 30! But they always want to speak last and they end up trashing all we (MPs) have spoke” Hon Nsibambi said brandishing a chit bearing the order of precedence which he says he uses at events to put RDCs in order.

The MPs requested the Permanent secretary (PS) in the Office of the President, Haji Yunus Kakande to harmonise the situation and end the clashes between the RDCs and MPs at events or in constituencies.

The former state Minister now Koboko County MP, Baba James Boliba who is a committee member commended the PS but also noted that it’s irregular for RDCs to block some politicians from speaking on radio stations unless they incite the public.

Shadow minister for Internal Affairs and Mukono North MP Kiwanuka Abdallah stated that the misconduct of RDCs is deliberate to suppress activity of the opposition in Uganda. He cited a 2021 case of Robert Kyagulanyi who was blocked from appearing on a radio talkshow by security in Mbale despite having paid for the airtime.

“The opposition should be allowed to speak since it’s their right but when they incite the public that is when the radio station should be closed,” said Baba. He advised the PS to instead deploy competent RDCs to engage opposition politicians in debate on media.

Legislators also noted that the challenge arises from appointments of RDCs which mostly brings to office people without due preperation for the task ahead nor induction on roles attached to the RDCs office.

PS Kakande agreed that RDCs must respect protocol of public events which give MPs precedence over RDCs and committed to punish errant RDCs. He said the ministry of presidency has a strict code to enforce conduct for RDCs citing a case of Jinja District where a one Eric Sakwa was dropped over misconduct.

He however pointed out that on top of being heads of security in their desinated districts, RDCs have the role to oversee several state events including Independence Day, NRM victory Day, Womens Day and few others. 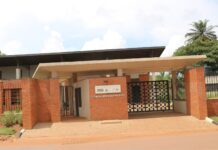 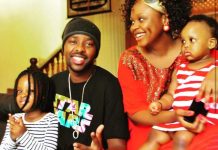 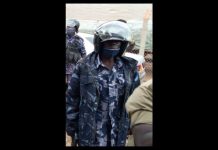