Eighty four people in Tanzania have tested positive for coronavirus, raising the total number of infections to 254, Health Minister Ummy Mwalimu has said in the latest update.

She also said that three people had succumbed to Covid-19 in Dar es Salaam on the day when the Parliament of Tanzania confirmed that one MP had contracted the virus.

The new data show the virus is making inroads in the country’s rural regions which were initially spare from the Covid-19 infections.

The Minister further confirmed that 16 of the new cases were from Zanzibar.

Ms Ummy Mwalimu also said that the patients from Tanzania’s mainland are all admitted and are all doing well except four who require specialized care. 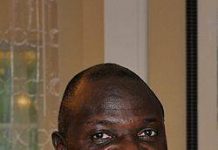 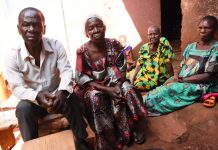 We never forgave RDC Sakwa -family of the deceased say the...