The camera pictures captured by roadside fixed cameras released on 13th January 2020, show “a clear and blatant breach of the law resulting into police intervention in the interest of public safety” – according to a statement attached.

The captured events were before and after police involved into running battles with angry people power supporters after Kyagulanyi’s meeting was blocked by police claiming it was unlawful despite the approval by the Electoral Commission. Ever since, both the Uganda Police Force and people power have been trying to prove innocence, and that the other party was in the wrong.

According to police, the pictorial evidence affirm that Robert Kyagulanyi and his supporters disobeyed the guidelines as set by the Electoral Commission, destroyed public infrastructure, assaulted police officers on duty, and smashed windscreens of vehicles putting lives in danger.

Police says, right from the start of the journey from his home in Magere, Kyagulanyi and his supporters showed disregard of police guidelines, obstructing traffic, and overloading motorcycles with multiple passengers putting their lives and those of other road users at risk.

The pictures as captured by CCTV cameras; 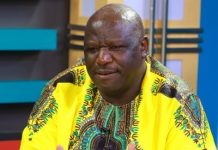 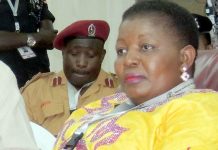 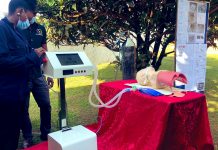 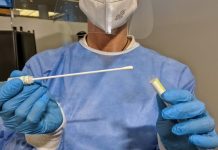