The Kabaka of Buganda His Highness Ronald Mwenda Mutebi II has opened the 27th Buganda Lukiiko with a call on his subjects to engage in farming, and set up cooperative unions.

The Kabaka retaliated his call to ensure revival of cooperative unions that are credited for spurring development in the kingdom during the 70’s through supporting farming in cash crops especially coffee.

The Kabaka hailed clan leaders for the better reception during his recent tour of the kingdom, and promised others in areas where he did not go to prepare for his visit.

The Lukiiko is the legislative assembly of the kingdom with legitimate roles of passing policies and developing the agenda of the kingdom.

The Vice President Edward Kiwanuka Ssekandi represented the President at the event. 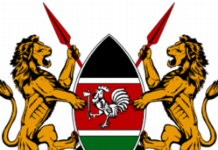 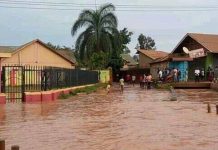 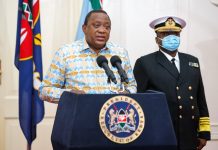