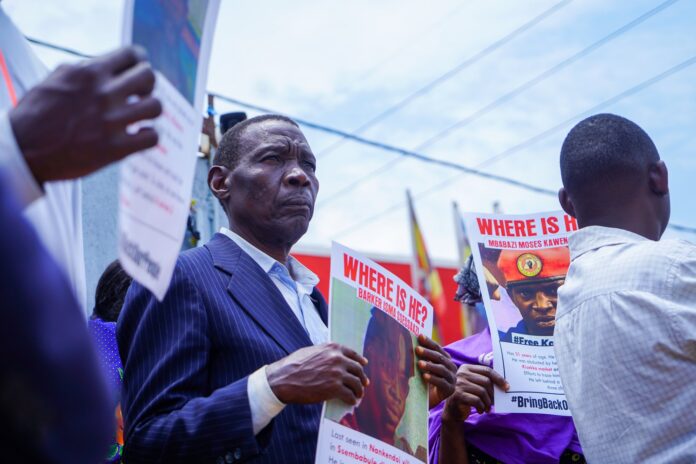 Talks between the ruling NRM government and Opposition leaders over missing NUP suporter flopped with the two sides disagreeing on the details in identifying the victims.

The engagement held today morning in parliament follows persistent demands by the opposition for government to account for the missing opposition supporters who were allegedly abducted by state operatives between 2020 and now.

In his communication to the house after the meeting, Tayebwa stated that the discussions were inconclusive and another meeting has been scheduled on Tuesday next week, to solve the impasse.

In an audio message shared with the press, Mpuuga said the meeting hit a snag after the government delegation demanded for fresh particulars of missing opposition supporters, a demand which he declined saying the information has been provided before, and is on record of parliament.

According to Mpuuga, the team from government claimed they lack particular details of the alleged abductees to be able to “ascertain whether they really existed or use it to trace their families.”

Mpuuga accused the government team for acting irresponsibly, and advised Nabbanja and her team to retrieve a record of parliamentary for the lists if they are serious about the matter.

The first list, with over 400 names, was presented to the house by the opposition in March 2021 before the expiry of the 11th parliament. Under the current parliament. The LOP’s office has presented about 4 lists the last one being on October 6, 2021 upon the request of government.

Today’s meeting is among several other meeting chaired by the Deputy Speaker over the same matter.

“The meeting was not conclusive and we agreed that on Tuesday at 10AM, we have a very conclusive meeting on those matters so that in the afternoon on that day, we report to the whole house” Tayebwa said the matter being handled is for the whole house and the country.

He also noted that the two sides agreed on the delegations to meet on Tuesday over the matter. 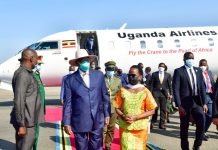 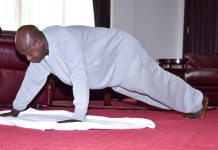 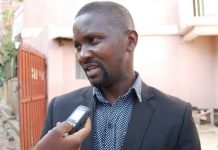 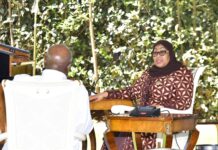