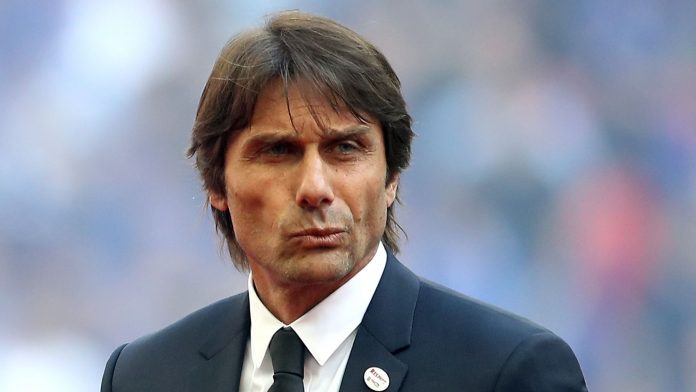 Arsenal have reportedly agreed terms in principle with Italian boss Antonio Conte as Mikel Arteta struggles to get the Gunners’ season up and running.

The Gunners sit bottom of the Premier League with three defeats from the three games. They are yet to score a goal and already questions are starting to be asked of Arteta’s credentials.

The Spaniard could only manage an eighth-placed finish last term, after winning the FA Cup in his first season.

Now, according to sources, Arsenal are already making moves behind the scenes to replace the 39-year-old.

Reports show that former Chelsea boss “Antonio Conte was contacted a little over a week ago” after Arsenal’s first two Premier League defeats.

A Spanish news outlet say the experienced coach has “already closed a preliminary agreement” with Arsenal and that Conte has apparently agreed in principle to taking over in north London as long as he can do so before October.

That would leave Arteta needing a drastic improvement in results in his next three games.

Arsenal face Norwich, Burnley and Tottenham, with the first and last of those games at home. But a turnaround in results is not out of the question given the tough nature of their opening games against Brentford, Man City and Chelsea.

Conte is available after leaving Serie A winners Inter Milan in the summer.

Conte departed the San Siro after falling out with Inter over the financial constraints that their owners were imposing.

He has since taken up a job as a pundit for an Italian TV channel. But that could be short lived if Arsenal owner Stan Kroenke and Edu decide to pull the plug on Arteta.

With the deadline purportedly imposed by Conte, he could be in charge at The Emirates against Brighton on October 2.

The 52-year-old was in charge of Chelsea between 2016/18 and won their Premier League and the FA Cup. 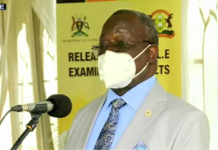 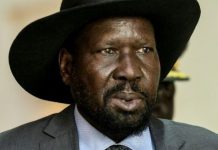