New documentary evidence compiled by BBC has revealed fairly-clear information dispelling claims that several victims of the shootings during the November riots in Kampala were a consequence of stray bullets.

A forensic analysis of 400 videos shows among others, that shots from a drive-by police patrol vehicle number 17 registration number UP5564 and other government vehicles could have led to fatalities that until today, remain unaccounted for.

A BBC Africa Eye investigation titled Three Killings in Kampala reveals that men in uniform could have deliberately targeted and shot civilians in separate incidents along Kampala Road, Jinja Road and Mengo Hill Road. The documented evidence suggests that some security officers indiscriminately shot at bystanders leading to innocent causalities.

The videos shot by well-wishers analyses the incidents from different directions and angles how a mother of four Kamuyat Nangobi was shot at Kampala road, John -a pensioner was shot, a juvenile who was shot dead along Mengo Hill road, and two sisters Shamim and Shadia who were seriously injured by indiscriminate shots from saloon vehicles. 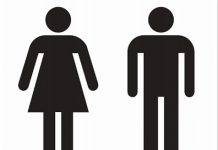 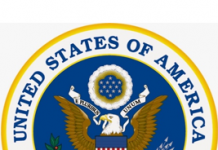