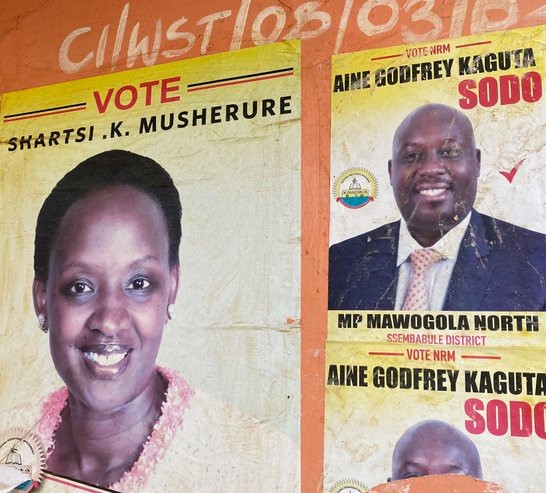 Elections for the National Resistance Movement (NRM) flagbearer for Mawogola North in Parliamentary elections turned chaotic after a disagreement ensued over claims of non-eligible voters wanting to participate in the process.

Fist fights ensued in Market Zone and several other areas following a disagreement over “aliens” allegedly ferried in the area by Sodo Aine Kaguta’s camp with an intention to steal the vote.

The chaos attracted the intervention of that NRM EC Chairman Dr. Tanga Odoi who swung in with a stick only to be overwhelmed by errant supporters of Sodo who accused Foreign Affairs Minister, Sam Kutesa, of using his influence and money to cause chaos in the District.

At Parish Zone, voting which was supposed to start at mid-day delayed for an hour as supporters of Shatsi Musherure accused their rival camp for commuting non-residents to participate in the election.

Sodo’s camp over-powered electoral officials who had embarked on the process to verify eligible voters using the voter’s register claiming that the register had been manipulated to favor their rivals.

The Sodo camp also claimed that president Museveni had ruled out use of the register in NRM primaries citing irregularities therein. The earlier proposal to have the NRM voter’s register was abandoned and everyone present at the venue voted.

Earlier, the LC I Chairman Parish Zone was assaulted and blocked from the process to verify eligible voters leading to the delay. However, the two sides later agreed to have the process continue and voting started.

In Katikamu, Kisekera however, voting started almost an hour passed midday amidst calm and based on set guidelines including verification using voters’ National Identity Cards for eligibility.

Initially, elections which were supposed to be held on 4th September 2020, were suspended twice following a wave of violence that rocked the district with supporters from rival camps threatening to lynch each other.

The violence attracted the intervention of the NRM national chairman, president Yoweri Museveni in an attempt to reconcile both camps.

Sembabule, initially branded a hotspot ahead of the 2021 general elections, has registered an influx of non-residents in the last few days leading to an acute shortage of hostels in the area.

Police spokesperson for Greater Masaka, Nsubuga Muhamed, had earlier stated that all in-roads to Sembabule District were cordoned off to prevent “bad elements” participating in the elections and causing chaos.

In an interview before the voting started, both Sodo and Shatsi said he will not concede defeat if the process is not transparent. It remains to be seen if the both camps will accept the outcome of the election. 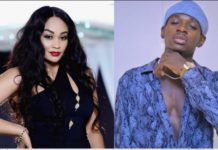 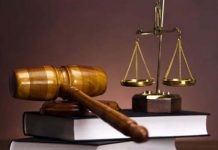 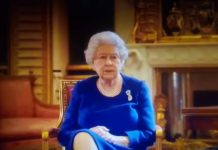 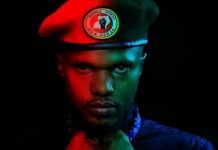