Sources in the army leadership have confirmed that Maj. Gen. Kasirye Gwanga died on Tuesday morning at Nakasero Hospital where he has been receiving specialized medical care for the last two weeks.

The actual cause of his death is yet to be communicated.

Gwanga (68) has been battling an illness that threatened his life since April this year when he was rushed to Mbuya Army Hospital by UPDF leadership for treatment sparking reports that he had been arrested.

False reports of Gwanga’s death started circulating on social media last week but the army leadership disputed them as rumor.

Gwanga has served in the army from 1972 up to 2005 when he retired from service. 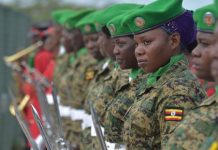 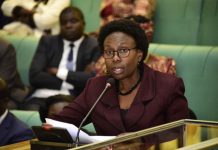 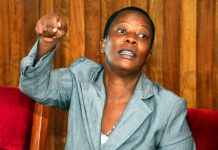