As 2019 was coming to an end, it was reported that former Blue*3 singer Jackie Chandiru was confined in Naguru Hospital and was in a very terrible condition. Well wishers like promoter Balaam Barugahara came on board to help raise medical bills for Chandiru who was reportedly holding a huge medical bill, but the reports were shut down by a family member saying they didn’t need anyone’s help.

Apparently he took her out of the country so she could stay away from distractions, and be treated. By the look of things, Chandiru is now in good health again thanks to the treatment offered.

Through her Instagram page @jackiechandiruofficial she posted three pictures of her looking good and healthy captioned “Best thing to hold onto in life is God’s love.”

Her fans were excited to see her looking and feeling better and were quick to get to the comments section to welcome her back with so much joy. We are happy to have you back Jackie and we wish you a quick full recovery. 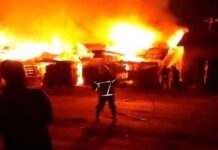 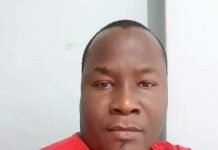 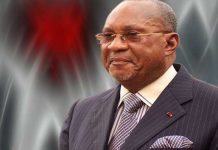 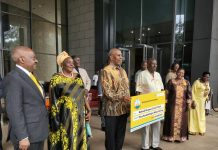