Preparations for President Yoweri Museveni’s 6 -Day trek through the seven districts of Wakiso, Nakaseke, Mityana, Kiboga, Kasandha, Mubende and Kakumiro are in high gear, as more campsites and routes that the NRA fighters used during the liberation struggle are included.

Initially set to start on 6th January, the President is now set to lead veterans, youth (Bazukulu) and well wishers on 4th January, in a symbolic trek from Garamba in Wakiso district to Birembo in Kibaale district. The trekkers will now camp at 8 sites to celebrate freedom fighters heroic sacrifices for patriotism.

The historic trek code named Africa Kwetu will last 6 days to January 10, and it has also grown from the initial 100km to almost 195km.

During breaks at the various campsites, the President and other veterans will address the trekkers about Ugandas liberation journey with emphasis on the role of various organisations including The Front for National Salvation (FRONASA) and the National Resistance Movement.

In a recent development, the Ministry of Health has deployed various doctors at 8 halt/health-break centres along the route.

According to Mr. David Kayongo representing the Ministry of Health, trekkers are urged to take extra care of their health and hygiene especially during the campsite interactions. “We have put measures in place to handle emergencies and have deployed doctors. We urge the public to take care especially avoiding body contacts since there will be a lot of sweating. People with diabetes of hypertension should be cautious and take it slow” he said.

The Trek organised by the NRA Archives Unit headed by the Presidents Senior Advisor/NRA Alice Kaboyo comes 20 years after President Museveni did the same trek in 1999. Next years trek will culminate into building a historic NRA Museum at Kanyara in Nakaseke district. 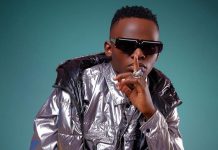 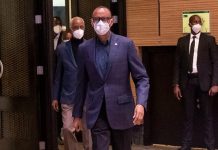 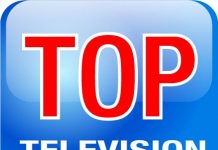