Semakadde a resident of Kabawo Zone, Lubaga Division was found in possesion of 28 Canon HD Cameras, 18 Laptop Computers, External Hard Disks, and Laptop Power cables that were stolen from the office of the Electoral Commission in Kyankwanzi District on 24th December 2019.

Semakadde was arrested at his home while looking for a market for stolen property. Upon interrogation, he admitted that the items were stolen from Kyankwazi NIRA offices.

Army First Division Spokesperson Maj. Bilal Katamba confirmed the arrest, and said the suspect has been handed over to Old Kampala Police Station together with exhibits for further investigations, and possible prosecution. 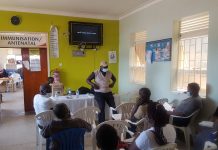 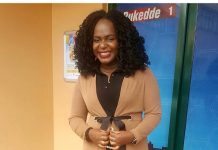 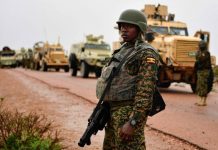 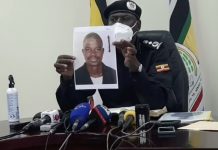