Mikel Arteta agrees deal as Arsenal manager – and is set to take charge in Arsenal’s game against Everton.

Mikel Arteta has agreed to become the next manager of Arsenal with the club hoping he will be in charge for Saturday’s trip to Everton.

The Spaniard is poised to leave Manchester City for Arsenal on a three-and-a-half-year deal.

However, the ex-Arsenal captain Arteta will be alongside Pep Guardiola on Manchester City ’s bench for their Carabao Cup tie at Oxford United on Wednesday night. 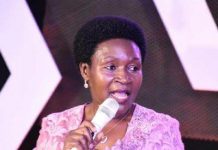 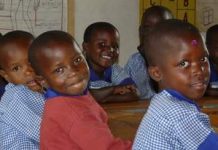