NAIROBI KENYA: Some Kenyan lawmakers are protesting against a decision by the temporary speaker of parliament’s lower house to eject their colleague who was holding her young child during a session of the legislature.

Zuleikha Hassan was ejected from the floor of the National Assembly on Wednesday after she brought her baby into the chamber. The legislator brought her five month-old daughter into the chamber because of an emergency at home, but she was ordered to leave because house rules state strangers are not allowed in the area.

Hassan, a mother of three, said she had to bring the baby to parliament because she was unable to make other arrangements and did not want to miss work.

Christopher Omulele, temporary speaker of the National Assembly, said: “As much as she might want to take care of her child, this is not the place for it.”

Parliament orderlies forced Hassan to leave the chamber. Several legislators walked out of parliament in protest at the incident, which, coincidentally, happened during World Breastfeeding Week. 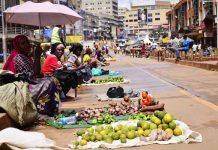 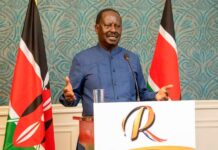 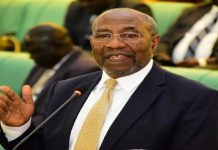