The Association that was formed way back to maintain peace and growth within the Ugandan music industry has of recent been experiencing changes in it’s leadership with singer Sophie Gombya, throwing in the towel to join politics and Ykee Benda taking over its stewardship.

Cindy won the seat of the Vice President of UMA replacing Ykee Benda who also scooped the Presidency after defeating three other musicians; Mariam Ndagire, Mary Bata and Zawedde in a hotly contested scientific election.

The musicians’ body is now fully led by urban and younger musicians who are expected to advocate for a better state of the industry.

‘Tweny Tweny’ has been a year of blessings to the dance-hall Queen because she managed to hold her biggest concert at one of Uganda’s biggest venues and she is in love again with rumors alleging that she is pregnant courtesy of the incoming President of The musicians body.

Will Cindy deliver while in this position? Well it’s a matter of time. For now, congratulations Cindy. 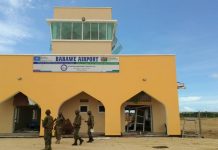 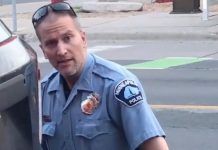