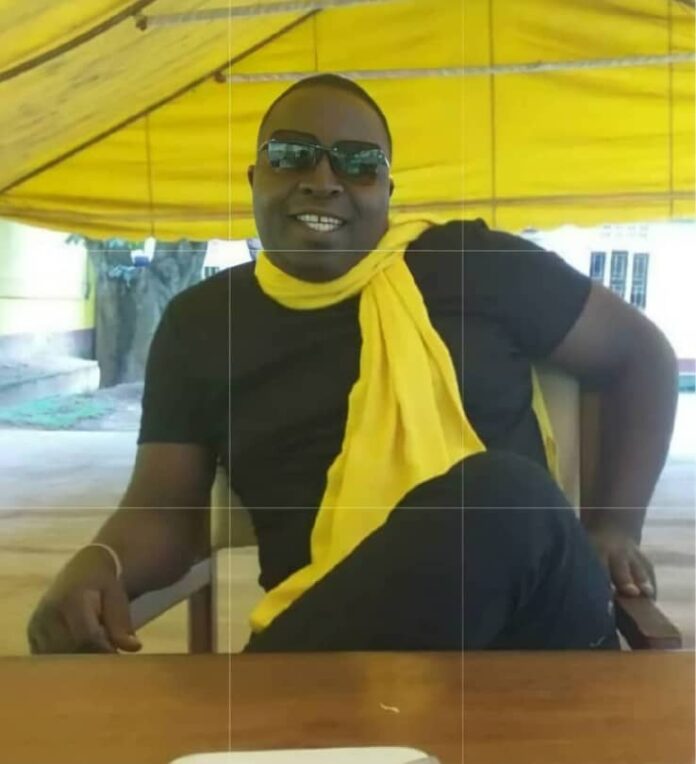 It is alleged, Supreme Court Justice Esther Kisakye has (for no good reason) been out of office for close to a year but drawing her salary of about 23million per month. Quick computation of figures puts this amount to a whopping 253 millions for the period under contention!!!

When the Judiciary PS Mr. Pius Bigirimana sought to know the Lady Justice continued to draw a salary without working, she created a lot of hullabaloo by politicizing the whole matter. Instead of explaining why she was not working, she claimed that she was being witchhunted for having ruled aganst Museveni in favour of Bobi Wine in the 2021 Presidential Election petition.

Reliable sources confirmed that the PS, who also was mindful of his mandate as an Accounting Officer, opted to sanction payment of Kisakye’s salary which had been withheld so as to circumvent being misunderstood.

It is now incumbent on the Chief Justice, who in my opinion supervises the learned Justice, to establish whether Kisakye is working or not; and if she is not, to call her to order and as well justify why she should continue drawing tax payer’s money without working yet there are other people out there who are ready to do the same job.

It appears that she has over-politicised the matter so as to attract sympathy from elements in the opposition who have since blown the matter out of proportion. The PS has however, pulled the rug below their feet by paying her the July salary.

Well, she claims she was on leave; the question is: who approved the leave? Every time a person seeks for leave? It must be approved by the relevant officer who in this case, it would be the CJ! unfortunately, apart from talking, she can not produce her approval for the nine months she has not been working.

It is totally unacceptable for an eminent Justice of Kisakye’s caliber to draw a salary when she is not entitled to. She accordingly loses moral authority to handle cases of misappropriation of government funds or related offences committed by common criminals.

It is thus imperative for Parliament to summon the Judicial Service Commission to show cause why it is not bringing to book the above judicial Officer. If Hon. Joel Senyonyi of COSASE is man enough, he should swing into action and demand for the above organ’s accountability in this regard. If at all they es pouse principles of the rule of law, accountability, transparency and good governance, let us see them do the needful. 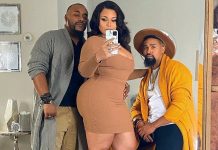 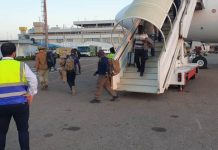 SPECIAL EDITION: How Amin effected his Dream to expel Indians