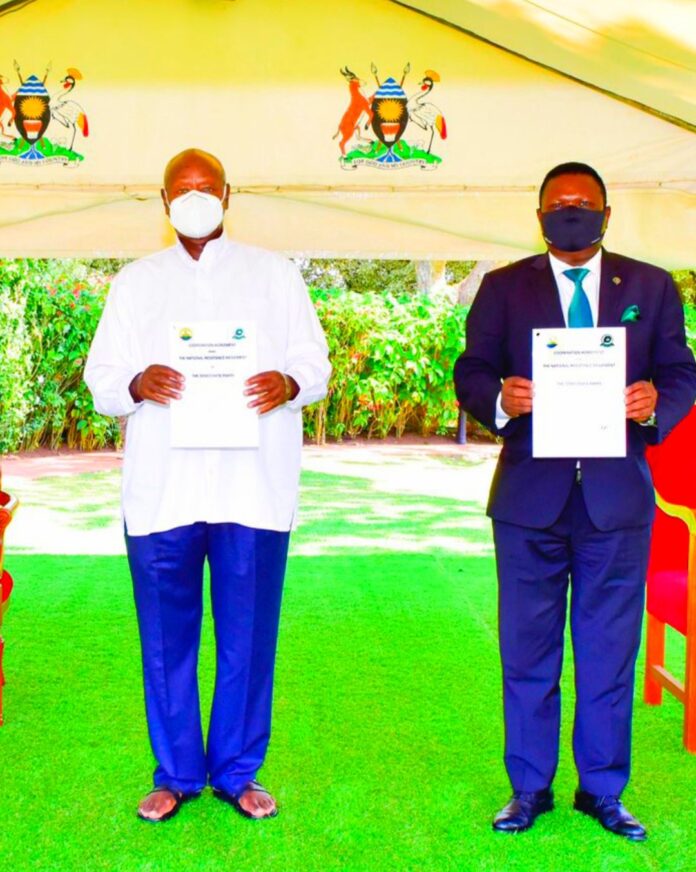 In a meeting at State House Entebbe, the two principals formalized the relationship which according to Mao started many years ago. 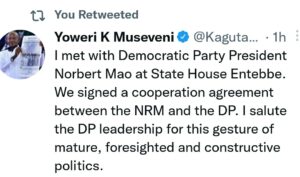 Whereas details of the agreement are still scanty, Mao said the move is a continuation of a journey which could have started long before he was born and said Museveni now has an opportunity “to gather patriots who are scattered and the onus is upon him to gather them from wherever they are”. 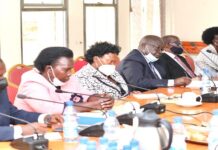 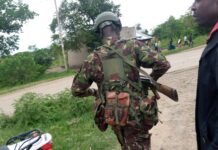 War: Intense Fighting between UPDF and ADF in Ntoroko District, ... 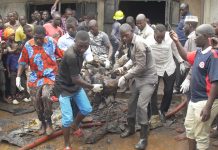 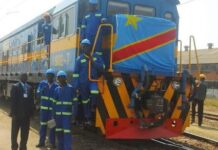 At least 60 people killed in train crash in DR Congo