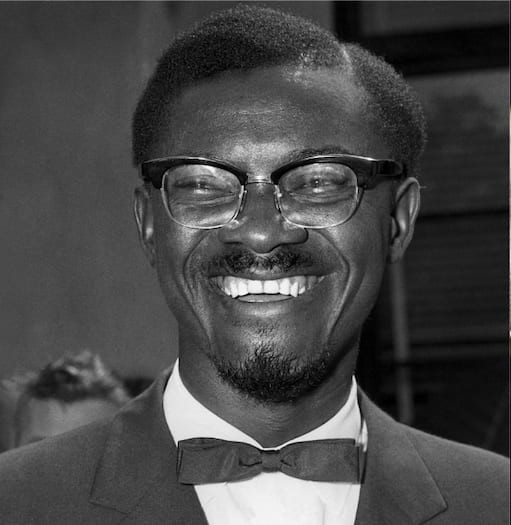 KINSHASA: On Monday, slain Congolese independence hero Patrice Lumumba’s only surviving remains, a single tooth, arrived in Kinshasa where it is due to be laid to rest later this week.

The nationalist politician who helped the Republic of the Congo escape colonization by a European nation was overthrown in September 1960 few months after independence. Later, separatists from the southern region of Katanga and Belgian mercenaries then executed him and his two close supporters in January 1961.

His body was dissolved in acid after he was killed, but a Belgian police officer kept the tooth as a trophy. Belgian authorities in 2016 seized the relic from his daughter.

On June 20, Belgium finally returned the tooth to Lumumba’s family members during a ceremony in Brussels.

The nationalist politician became an anti-colonial icon when he delivered a fiery speech against racism on June 30, 1960, when his native central African country proclaimed independence from Belgium.

Lumumba’s remains were then transported to his native Democratic Republic of Congo, for a tour of the vast nation that included the southeastern region where he was assassinated.

On Monday, the independence hero’s tooth arrived in the capital Kinshasa for the final leg of the tour, in a coffin draped in the Congolese flag.

Congolese President Felix Tshisekedi received the remains at Kinshasa’s international airport, where he bowed before the coffin.

Lumumba’s tooth is due to be laid to rest in a ceremony in Kinshasa on Thursday, the 62nd anniversary of independence from Belgium and his historic speech.

The remains will visit sites symbolically important to Lumumba’s life and be laid to rest in a mausoleum in the capital Kinshasa on June 30, following three days of national mourning.

“His spirit, which was imprisoned in Belgium, comes back here,” said Onalua Maurice Tasombo Omatuku, a traditional chief and nephew of Lumumba.

Finally able to mourn his uncle but knowing he was assassinated in 1961, Omatuku said he was feeling emotionally torn. 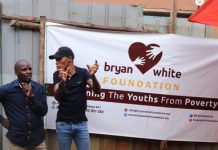