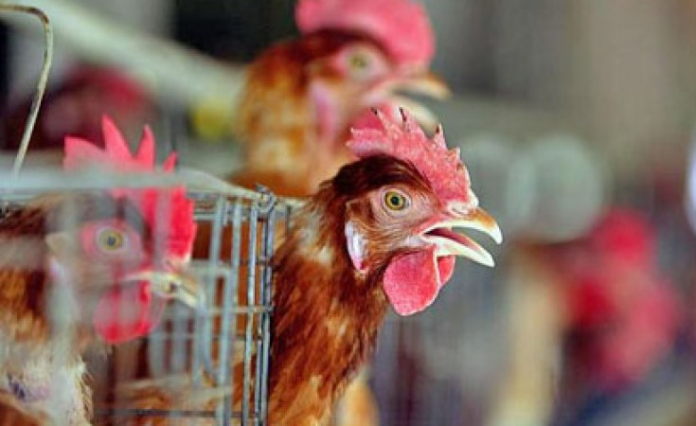 Kenya has partially lifted the ban on imports of poultry and poultry products from Uganda imposed in January this year, but only three companies so far qualify to import poultry products into the country -Agriculture, Livestock and Fisheries Cabinet Secretary (CS), Willy Bett said on Tuesday.

The lifting of the ban on imports of Ugandan poultry products which is seen to undermine East African Community protocol Non-Tariff Barriers (NTBs) between the two countries, followed negotiations in Nairobi on Tuesday, from which several other outstanding issues on trade were discussed including restrictions on Sugar, Fish and Milk.

Following the engagements, the Kenya government allowed the importation of chicken meat, eggs and day old chicks from only three facilities it says have been inspected, meet the standards, and were able to demonstrate high levels of biosecurity, the CS said.

According to Bett, the lifting of the ban follows a successful implementation of measures agreed between the two countries since the ban was enforced at the beginning of the year after the outbreak of the Highly Pathogenic Avian Influenza (HPAI).

The ban prompted stakeholders to call for bilateral dialogue aimed at eliminating all outstanding Non-Tariff Barriers (NTBs) between the two countries, but did not yield anything. A week ago, the Ugandan cabinet approved a decision to reciprocate the ban as the sternest response to Kenya’s protectionist policies.

The three companies; Hudani Manji Holdings-Rainbow, SR AfroChick and KukuChic are said to have demonstrated compliance of the measures agreed by the two countries and Kenyan team of experts drawn from ministry of agriculture, livestock and fisheries, African Union, Food Agricultural Organization (FAO) and University of Nairobi.

He said the three companies in Uganda will be allowed to export their poultry and poultry to markets in Kenya since the authorities in Kenya have been fully convinced that the they have complied with the outlined conditions.

The measures agreed upon include intensified surveillance by the Uganda veterinary authority in the outbreak areas, licensed poultry enterprises by the Competent Veterinary Authority and must acquire movement permits for day old chicks.

Further Government officials should undertake ante-mortem and post-mortem inspection during, slaughter and any establishment interested in exporting day old chicks must obtain certification that the parent flock is free of the avian influenza.

For any poultry products to enter Kenya the minister said the trader must present a certificate of origin to Kenya Revenue Authority (KRA) as part of inspection at the border.

At negotiations, several recommendations and resolutions were made and signed, the Ugandan minister for Agriculture Animal Industry and Fisheries Hon Frank Tumwebaze and Kenya’s cabinet secretary, Ministry of Agriculture Fisheries and Cooperatives Hon Peter G Munya.

It is yet to be verified if the move towards retaliation against Kenya which was meant to see certain agricultural items from Kenya banned on the Ugandan market, played a role in the outcome of negotiations between the two countries.

Kenya has a population of 32 million birds but it is not enough to feed the consumers. Kenya imports poultry products from Uganda worth over Sh.50 million both through formal and informal channels. A similar amount is also imported from South Africa, Israel and other sources.

Following the ban of imports from Uganda, prices of eggs per tray increased from Sh.270 to between Sh.300 and Sh.450 though locally produced eggs are still retailing at more than Sh.15 per egg.

Local poultry traders in Kenya have also been urging the government to lift the ban to allow high supply of products in the market.

“Am glad that the threat to reciprocate finally jolted the parties into action on matters that have been on table for over 2 years” Uganda’s minister in charge of East African Affairs, Rebecca Kadaga posted on Twitter. 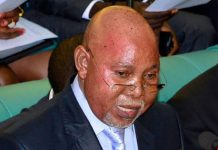 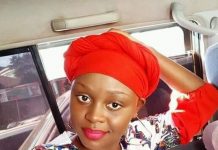